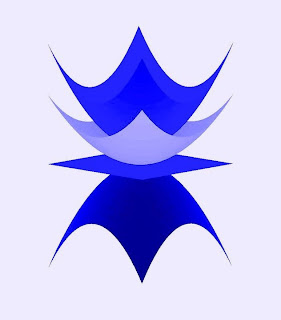 Please join me in campaigning to  adopt the following new word of mine in the English dictionary and in political philosophy.

Polpowbesity: Obesity of a political power.

Over use of political power without checks and balances for an indefinite or life time by leaders of developing countries which usually are called dictators who eventually use weaponry and firearms to choke , silence and kill their own citizen without any concern and mercilessly.

The current middle east political phenomena in
(1) Bahrain
(2) Libya
(3) Yemen and multitudes of African countries and elsewhere, are few who suffer from Polpowbesity .

There are several countries who suffer from Polpowbesity. Countries who suffer by same leaders for life long or for decades who by natural adaptation befriended poverty, illiteracy, luck of freedom of expression, complete absence of a free democratic political life, etc, where only leaders and their family members enjoy the highest standard of living, are victims of this political disease called Polpowbesity.

The current action that is taking place in Libya by the international community is a political surgery of an international military power that is approved by UN as a surgeon general , to ease the danger posed by Polpowbesity to the Libyan society and their future mutual existence in the global community.
Posted by Dejenie Alemayehu Lakew, Ph.D. at 7:56 PM